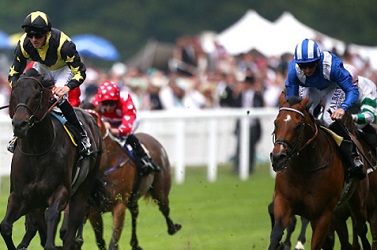 The WATC Derby, or Western Australian Turf Club Derby, is a Group 2 horse race for thoroughbred horses that is held each year at the Ascot Racecourse in Perth, Western Australia. The WATC Derby is an integral part of the Perth Autumn Racing Carnival, which is hosted in April of each year, and is typically set for the same day as the Doncaster Mile race which is held in Sydney.

Details on Ascot Racecourse in Perth

Ascot Racecourse is Perth’s major race venue, located about 8 kilometres east of Perth itself. The Ascot Racecourse came into being after a race meeting was held in 1848 on the Grove Farm, which was situated alongside the local Swan River. This site was chosen for a permanent course, which would later become Ascot. The West Australian Turf Club was established a few years later in 1852. In 1897, a railway leading to the racecourse was created, but was later removed in 1957.

History of the WATC Derby

The WATC Derby race was first inaugurated in the year 1888, in which the horse Harridan claimed first place. The race started its history as a principal race which was run over a total of 12 furlongs. The distance of the race was changed to its current distance of 2,400 metres in 1972, and was granted its Group 1 status in 1979.

Today, the WATC Derby run at Ascot Racecourse in Perth is raced over a standard Derby distance of 2,400 metres, and is open to 3 year old horses at set weights. The prize money offered by the WATC Derby stands at $400,000. The race was demoted from its Group 1 status in the year 2011, before which a total prize value of half a million dollars was offered. The race is one of Perth’s premier 3 year old racing events, and as such attracts competitors from both local and interstate regions. Past winners of the WATC Derby include Gunyo in 2007, Grand Journey in 2008 and Maximus in 2009.

Preparatory Races for the WATC Derby

Preparatory races for the WATC Derby include race titles like the Group 3 WA Oaks race, which is held the week before at the same course and is run over 2,400 metres. This is considered an ideal race to prepare 3 year old fillies before taking on the coming WATC Derby.The Group 2 WA Guineas is also considered to be a good preparatory race for 3 year old horses; this race is run over a distance of 1,600 metres. 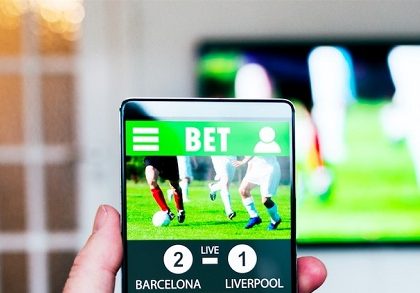